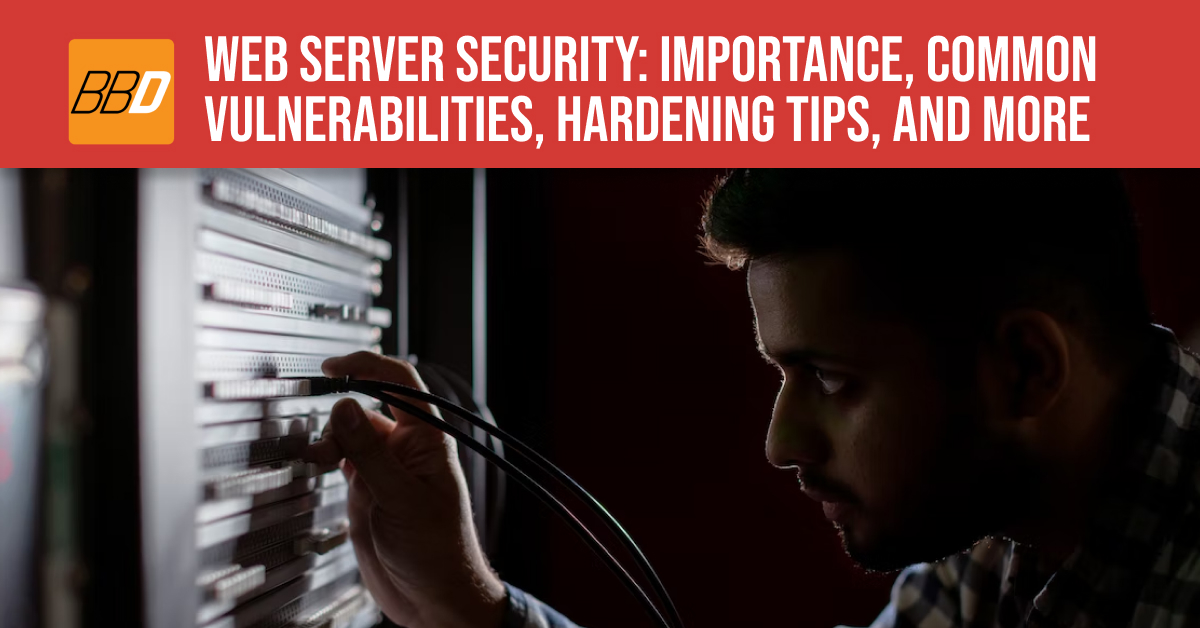 A web server is a computer system that delivers web pages to users who request them, usually through a web browser. Web servers are frequently targeted by hackers, therefore their security is critical. In this blog post, we will discuss the importance of web server security, common vulnerabilities, how to secure your web server, and the top web server penetration testing tools.

Understanding What a Web Server Is?

A web server is a computer system that distributes online content to clients who request it, usually through a web browser. The web server may be on the same machine as the web browser or on another machine elsewhere. When a user enters a URL into their web browser, they are requesting a specific file from the web server.

Understanding What Web Server Security Is?

The goal of web server security is to protect your web server from attacks. There are a variety of different types of assaults that can target your web server, therefore you should take precautions to secure them. Some common attacks include SQL injection attacks, DoS attacks, and cross-site scripting.

The importance of web server security cannot be understated. In today’s age, web servers are often the target of attacks due to the wealth of information they contain. If an attacker is able to gain access to your web server, they could potentially steal sensitive information or even take control of the server itself. This is why it’s important to take steps to secure your web server and keep it safe from potential attacks.

Why Do You Need Web Server Penetration Testing for Your Company?

One of the best ways to ensure that your web server is secure is by performing regular penetration testing. Penetration testing simulates real-world attacks on your system in order to find vulnerabilities that could be exploited by attackers. By finding and fixing these vulnerabilities before they are exploited, you can greatly reduce the risk of an attack on your web server.

Web site defacing attacks are one of the most prevalent types of assaults on web servers. These assaults utilize SQL database vulnerabilities to the utmost. By injecting malicious SQL code into these vulnerable applications, attackers can gain access to sensitive data or even take control of the database itself.

A Denial of Service assault is a tactic to render a computer or network resource inaccessible to users. These attacks can be performed by flooding the target with requests or by crashing the system entirely. DoS attacks are often used as a way to distract from other, more serious attacks that are happening at the same time.

Cross-site scripting (XSS) is a web application security problem that arises as a result of injecting dangerous code into a website. When an adversary delivers malevolent code to a website, XSS vulnerabilities occur. This code is then run by the browser of any user who visits the page, allowing the attacker’s code to be executed. XSS may be used to steal personal information or hijack user sessions.

Another attribute of securing a web server is hardening the secure web server. Hardening a security web server includes many different steps such as changing default passwords, disabling unneeded services and protocols, and restricting access to only trusted users. By taking these steps, you can make it much more difficult for an attacker to gain access to your web server.

There are many different web server penetration testing tools available. Some of the most popular tools include:

The Astra website is indexed by a number of security tools, including Astra antivirus and pentest utilities, which can run over 3000 security checks to identify cybersecurity flaws. Astra also provides you with key learnings that you can act on right away.

Astra provides a malware scanner that checks the scripts on your site. Astra’s website blacklist checker, on the other hand, is very good at locating the most important security flaws that have resulted in Google’s blacklisting of your site. It can search for you across more than 66 blacklists.

The Network Mapper acronym is a free and open-source tool that aids in vulnerability testing and network discovery. It’s primarily used by system administrators to discover which devices are operational on their networks.

Nmap, a security scan tool that is often used in penetration testing, can also be used to fingerprint open ports and assess cyber risk. It’s worth noting that Nmap may be utilized to monitor broad networks as well as single machines.

Arachni is a feature-rich and high-performance Ruby framework that’s primarily intended to assist with pentest work. It also enables administrators to analyze the security of current web applications. Note that it may be used for a variety of purposes, from simple command-line scan utilities to worldwide high-performance grids. It is based on the Ruby library, which allows for automated audits. 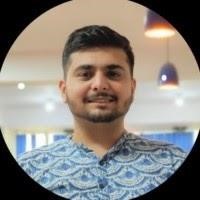 Ankit Pahuja is the Marketing Lead & Evangelist at Astra Security. Ever since his adulthood (literally, he was 20 years old), he began finding vulnerabilities in websites & network infrastructures. Starting his professional career as a software engineer at one of the unicorns enables him in bringing “engineering in marketing” to reality. Working actively in the cybersecurity space for more than 2 years makes him the perfect T-shaped marketing professional. Ankit is an avid speaker in the security space and has delivered various talks in top companies, early-age startups, and online events. LinkedIn
PrevPreviousWhat Is Content Marketing and How to Start for New Business?
Next5 Steps to Optimize Your WordPress Site Speed and Make it User-FriendlyNext
Advertisement 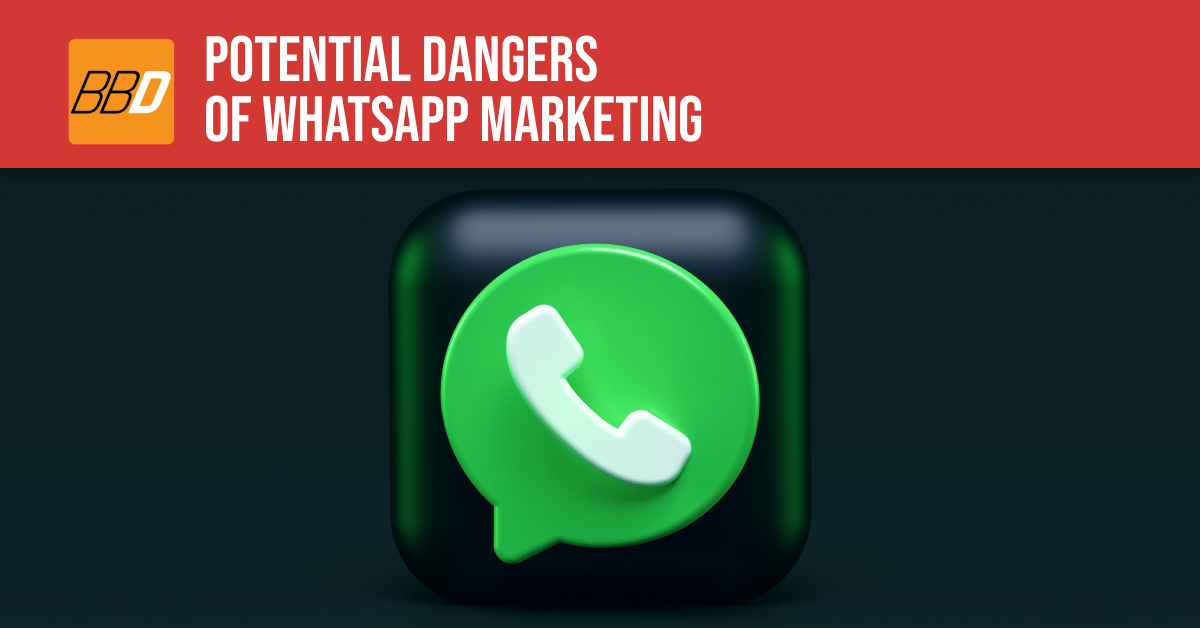 The immense popularity and marketing capabilities of WhatsApp attract scammers and fraudsters. To protect yourself, it is important to be aware of the tactics used by these criminals to deceive people. 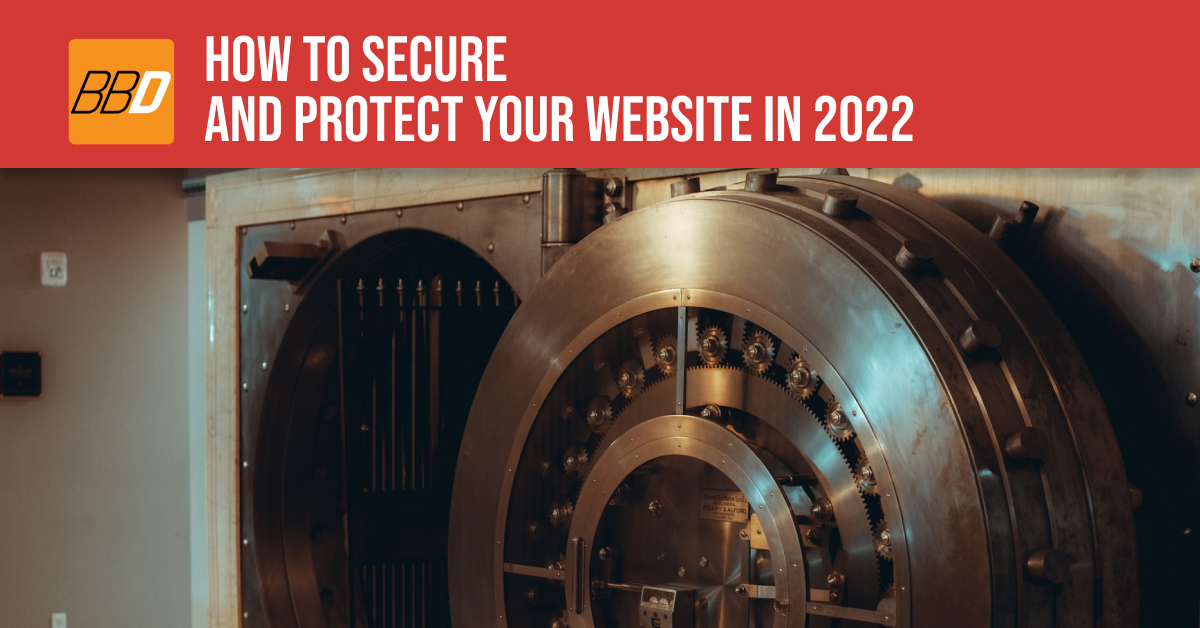 How do you know what threats your website might need protection from? And how can you make sure your website stays safe in 2022? Read on to find out how to protect your website now and into the future. 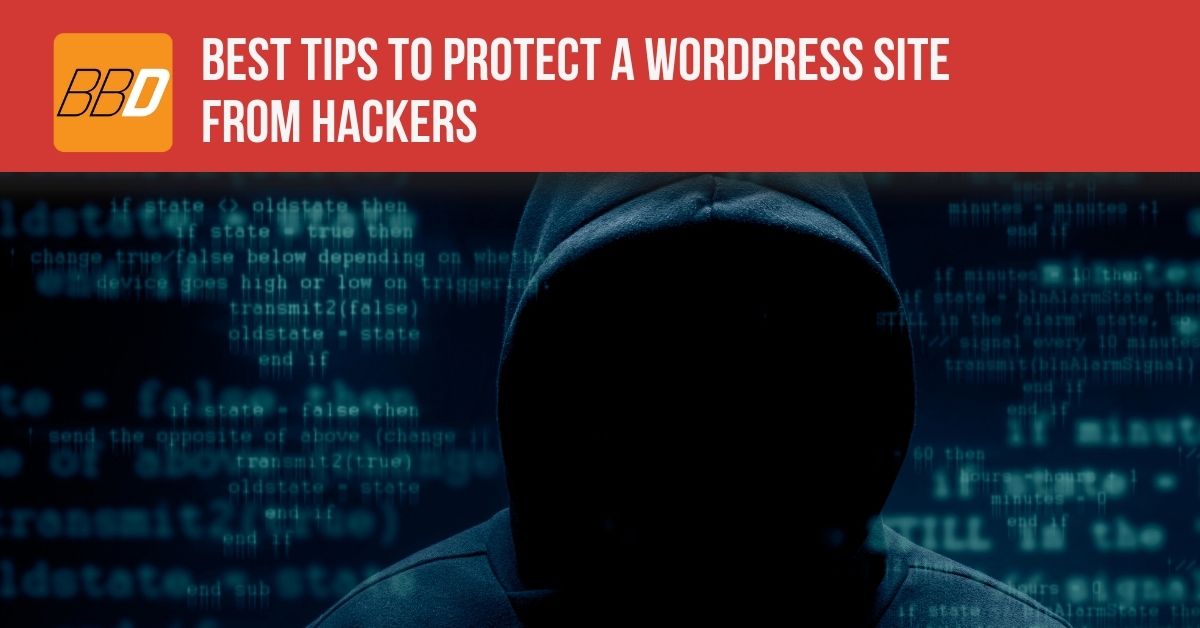 Creating a site is an easy job nowadays. It is essential that you protect wordpress site. Here are a few dead simple tips.

We aim to discuss what we think are some of the most important privacy and security concerns relevant to digital marketers. 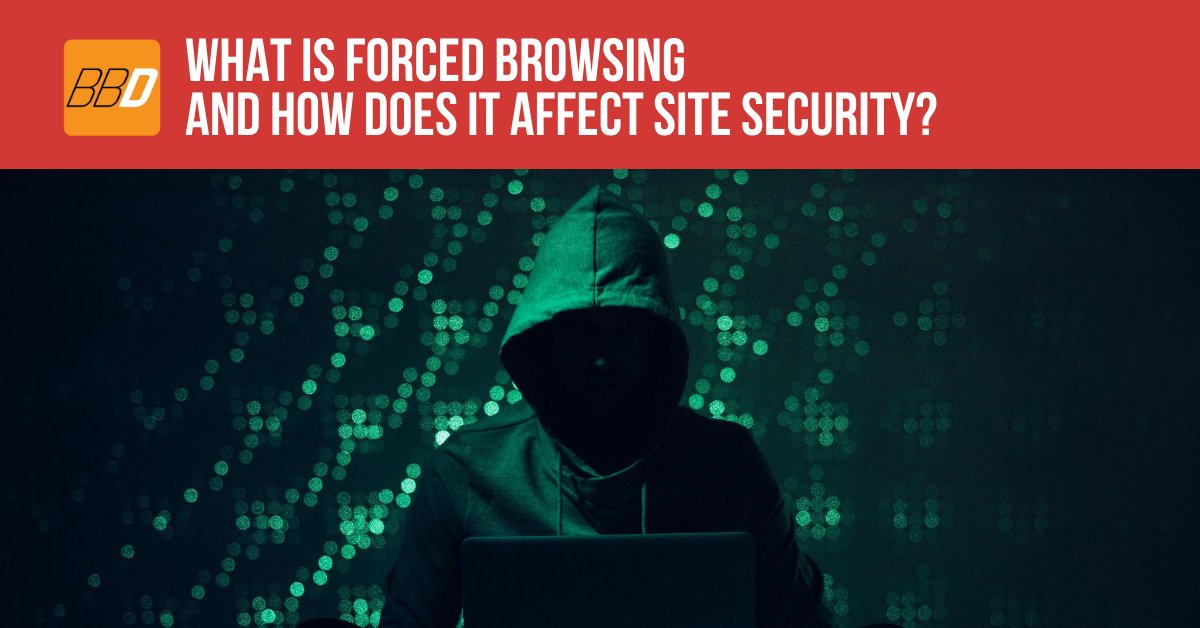 What Is Forced Browsing And How Does It Affect Site Security?

Forced browsing, or forceful browsing, is a technique that is used to attack websites. Let’s talk about how you can protect your site against this attack. 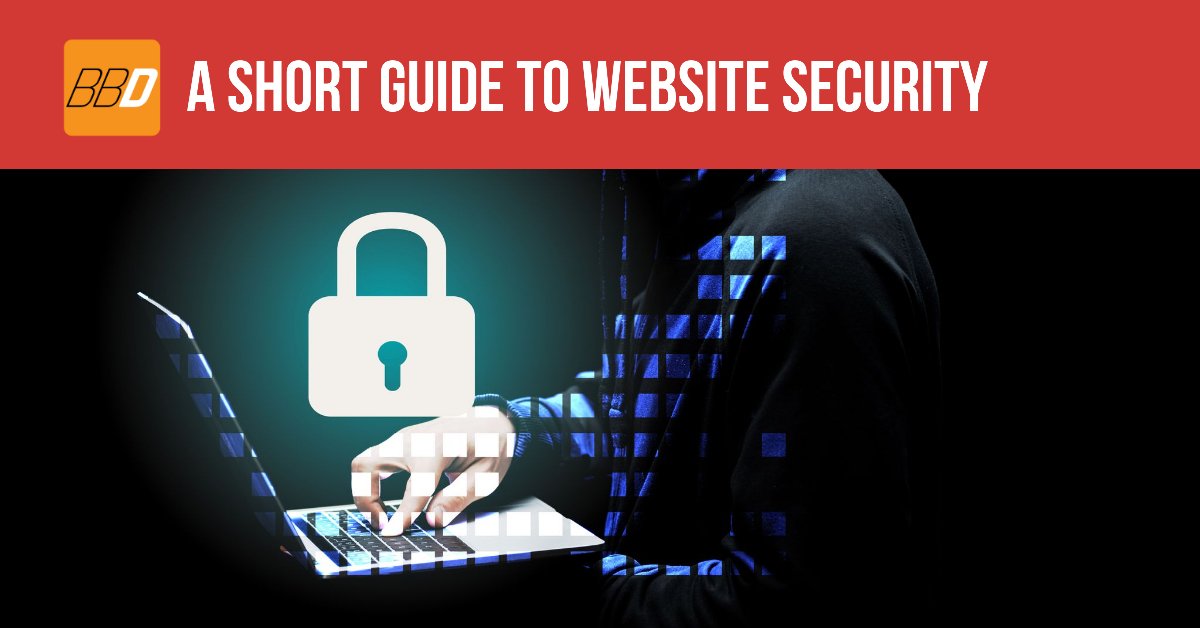 We may earn a commission for purchases using our links. Learn more.

How are we doing?